The Central Sports and Entertainment Hall 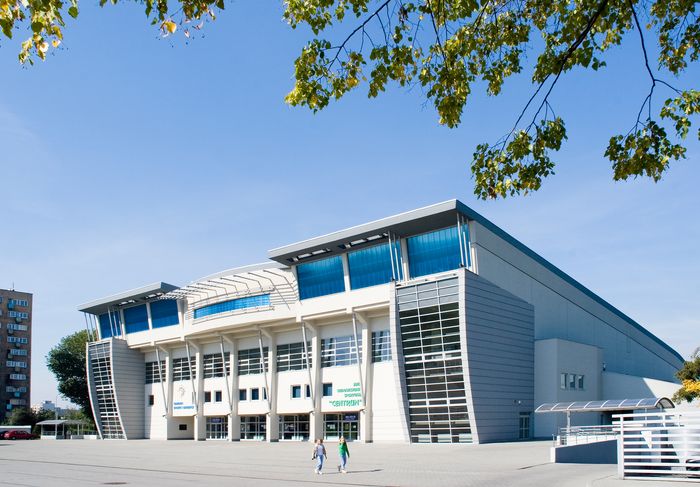 The Central Sports and Entertainment Hall

The sports hall was founded in 2003-2004 and is the second largest facility of its kind in the Silesian Province. It is located in the very centre of the city, the Haller Park, which has a direct impact on its high accessibility for the city residents.

Despite the short period of its operation, the hall can boast about organising many prestigious events of national and European rank, but the most important thing for all fans from Dąbrowa Górnicza is that the hall is an arena for the fight of the golden volleyball players of MKS Dąbrowa Górnicza, who compete with the best volleyball teams in Poland and Europe. First-league basketball players also play here.