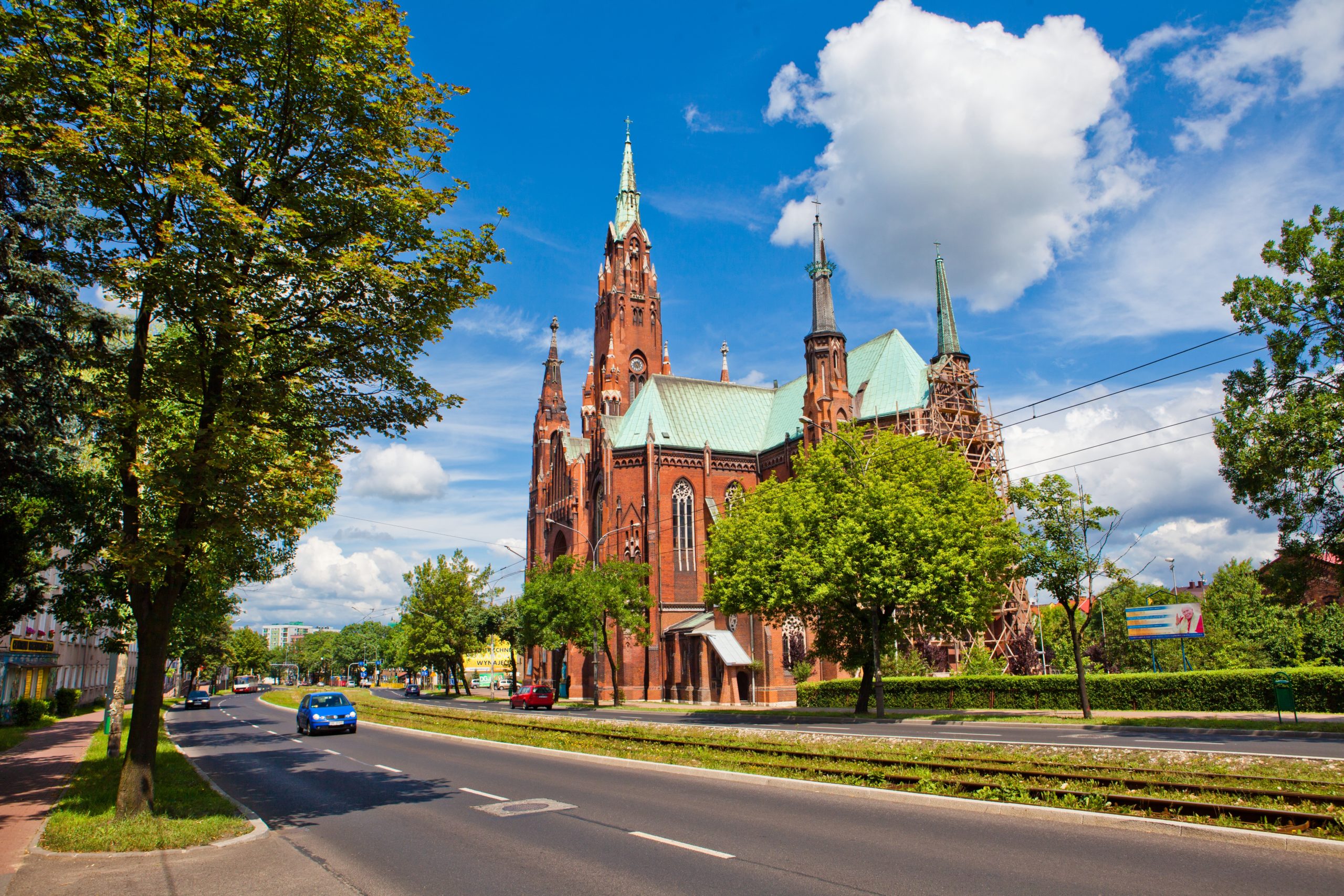 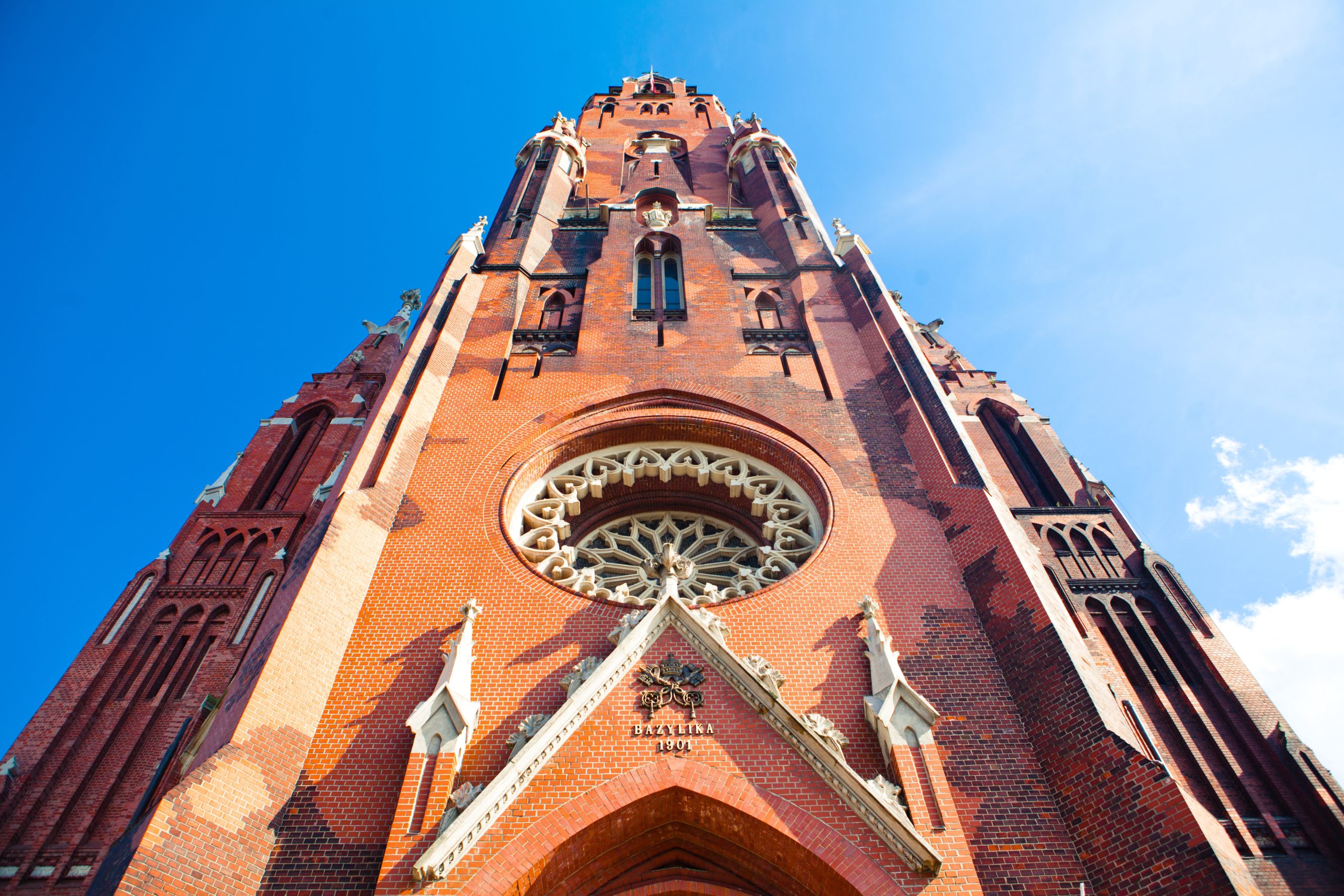 The most characteristic monument of Dąbrowa Górnicza is the Basilica of Our Lady of the Angels in the Neo-Gothic style dated 1898 and designed by Józef Stefan Pomian-Pomianowski. The building of Resursa Obywatelska, erected in 1895, also deserves special attention. The Resursa hosted meetings with eminent cultural personalities, who visited Dąbrowa. During World War II the building was taken over by the Germans. Today it is the seat of numerous institutions, mainly financial ones. The tenement houses of the former Bankowa Steelworks. A colony for French officials and staff of the “Bankowa” Steelworks. Established around 1918, together with the ” Zielona” colony. It consisted of ten residential buildings with 272 two-room flats.