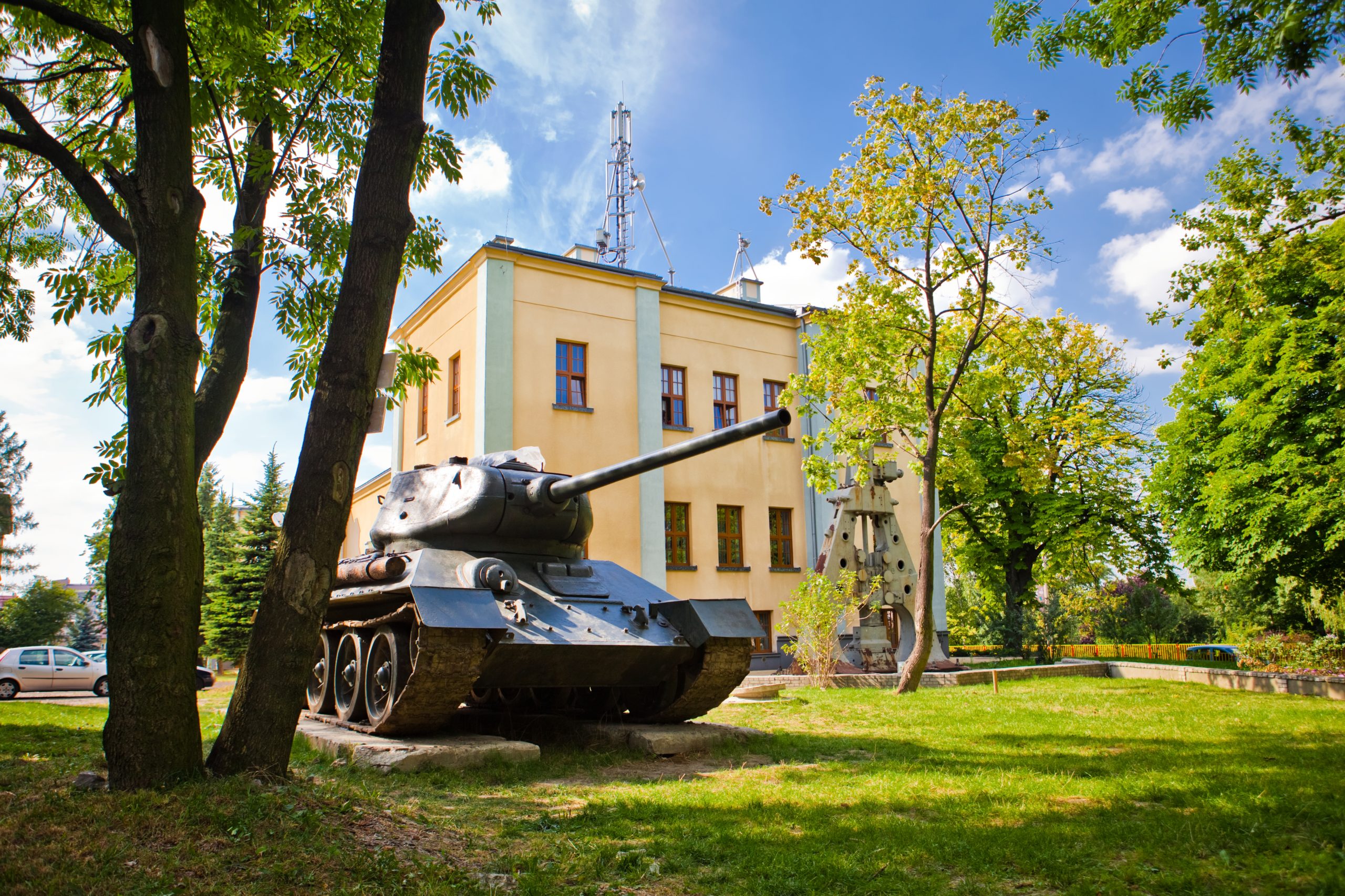 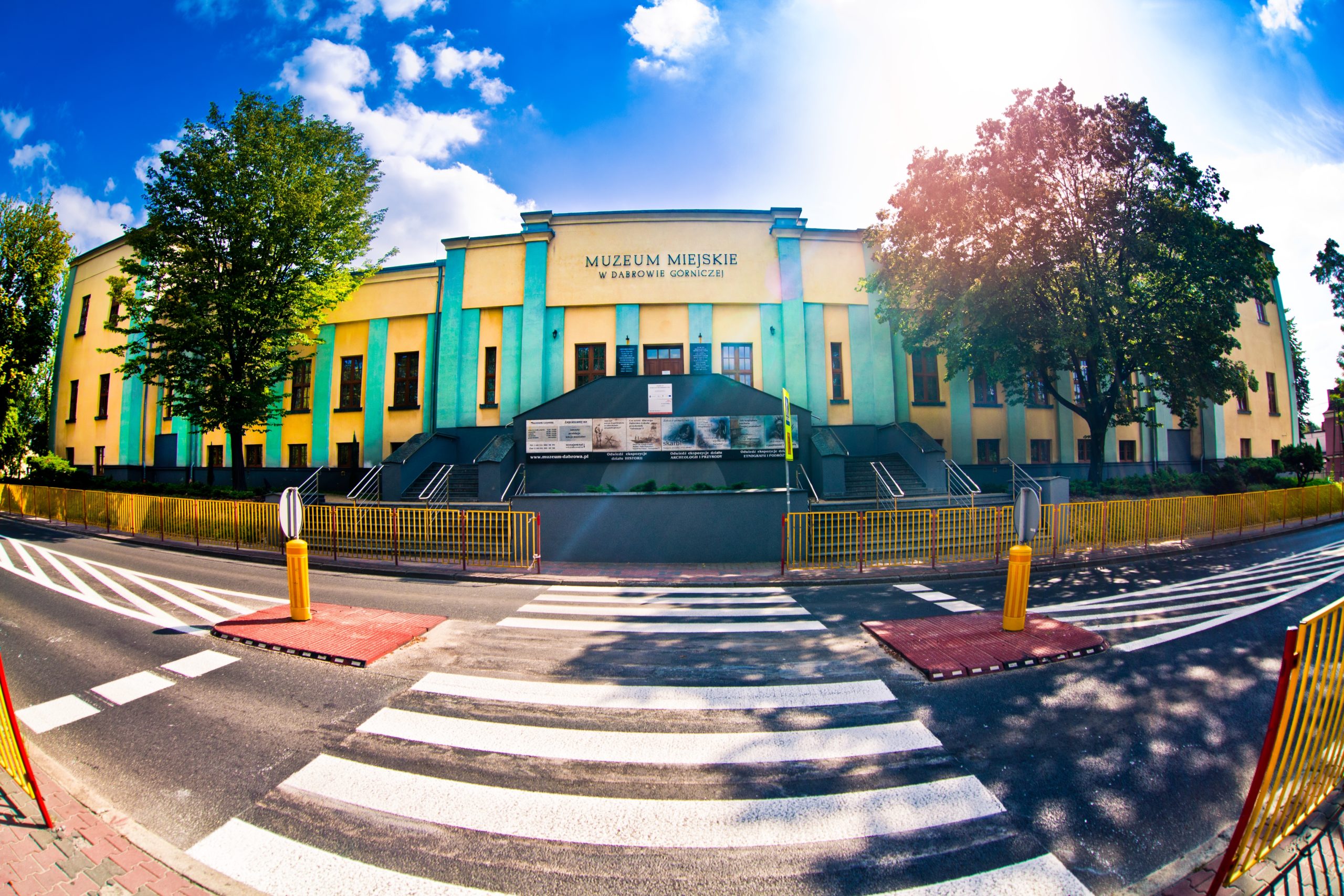 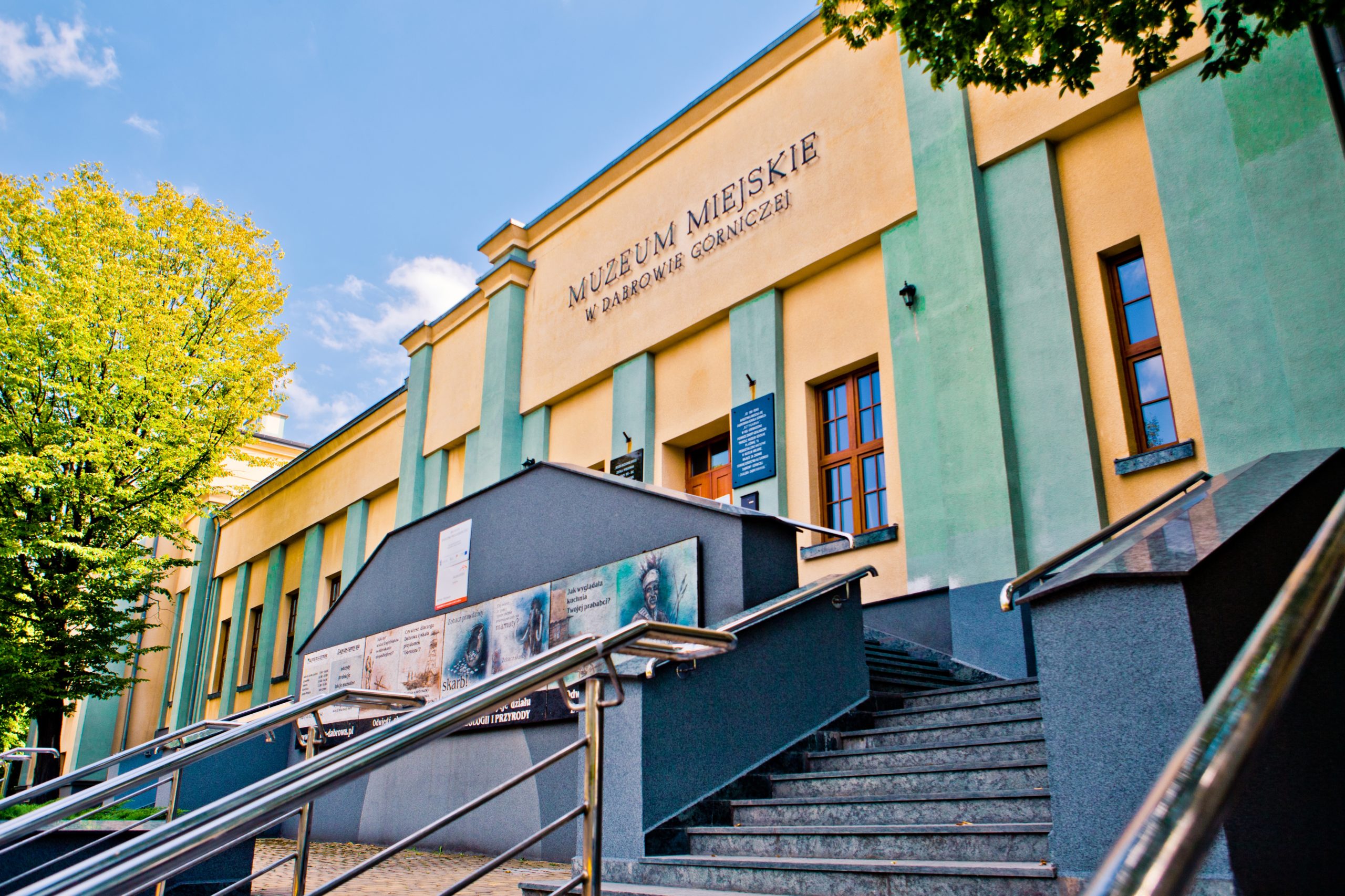 Anyone who would like to see the office of the first Mayor of Dąbrowa Górnicza, or how the people of Zagłębie fought for their independence, should visit the Sztygarka Municipal Museum. In the museum you can also see what the mine looks like „behind the scenes” and how the former “Katowice Steelworks” (currently ArcelorMittal Poland) was created . Those who decide to visit it will find far more interesting things, e.g. they will be able to learn about non-European culture of India, Papua and New Guinea, South America, and Madagascar. They can also see a collection of Indian dolls dressed in costumes from different regions or find out that the industry in Dąbrowa Górnicza started much earlier than it seems to. It was not the ‘Paris’ coal mine or the ‚Bankowa’ steelworks that were the first. The beginnings of industry date back to the Middle Ages… And those who are keen on the most intriguing stories of the city, but not only that, should be interested in the true Treasury of the Metallurgist, which is located in our museum, dating back to the 12th century.