The Palace of Culture of the Zagłębie region 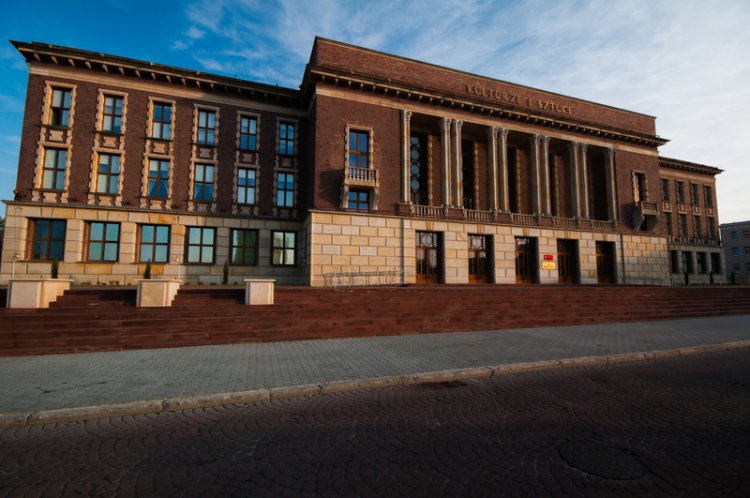 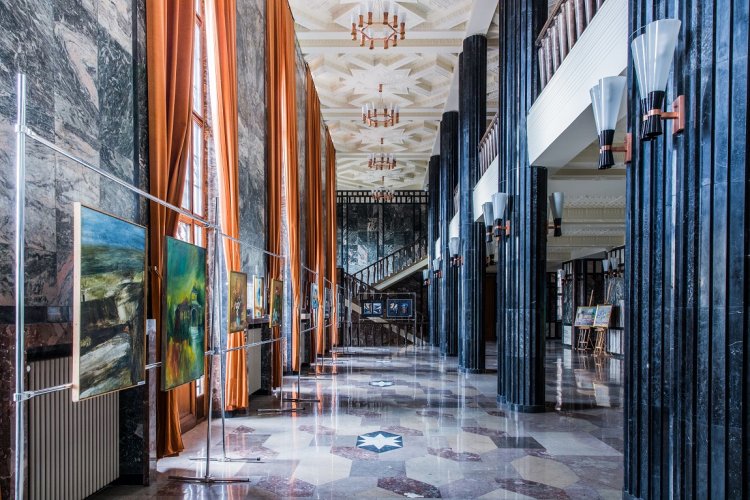 The Palace of Culture of the Zagłębie region

Constructed in the years 1951-1958 in the socialist realist style, entirely according to the design of Zbigniew Rzepecki, it is the largest cultural and educational institution in the city. The Palace houses many institutions and interest groups. Its cubic capacity of 63 thousand m3 places the Palace of Culture among the largest institutions of its kind in the country. The Zagłębie Palace of Culture in Dąbrowa Górnicza is a place which is popular with famous people of art. On its stage performed, among others, Anna Maria Jopek, Wilki, Krzysztof Krawczyk, actors of the Chorzów Teatr Rozrywki and actors of the Stary Teatr in Krakow. There is also an offer for the lovers of fine arts. Great painting, graphics and sculpture are the “repertoire” that the Palace Art Gallery can boast about, presenting works by both amateurs and artists with a very long and rich artistic experience. Since 2007 the Studio Cinema “Kadr” has been open and presents mainly ambitious European cinema. The “Kadr” is also home to the Amateur Film Club and the Film Discussion Club.