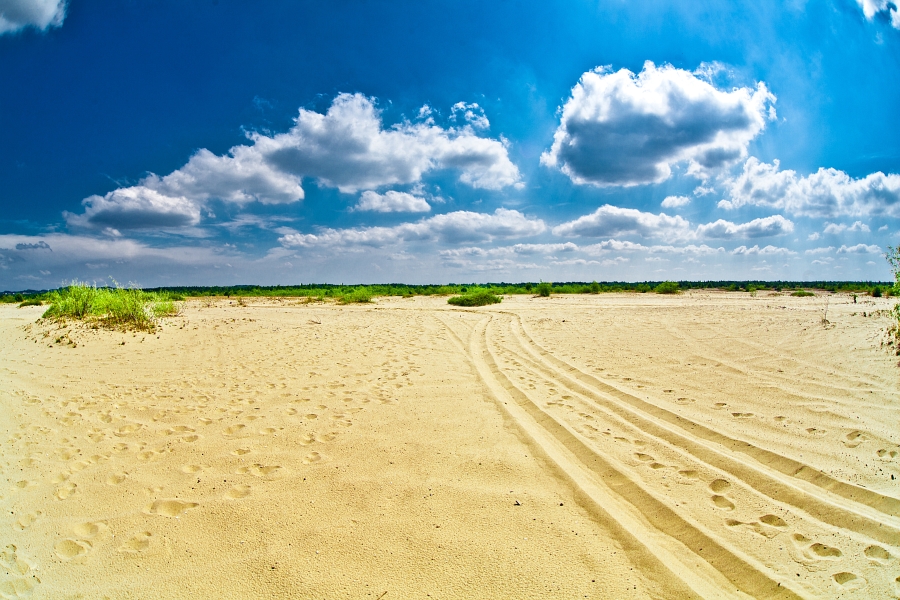 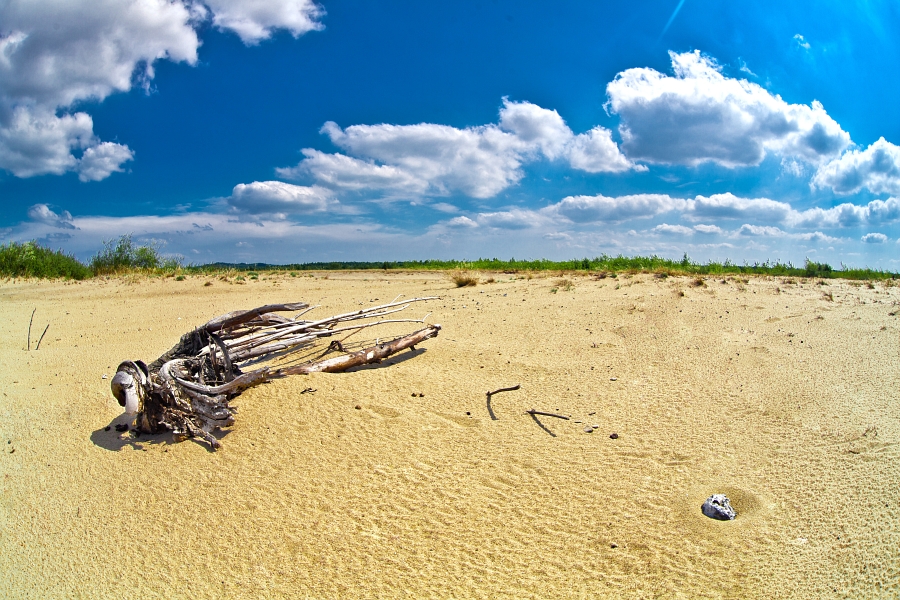 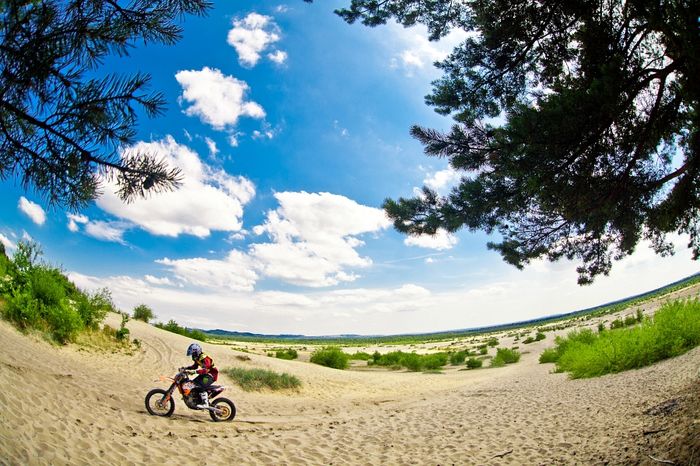 The Błędowska Desert is an attraction for lovers of nature and strong impressions. The desert covers an area of 20km2 and consists of two parts divided by the Biała Przemsza river valley. During World War II, the Błędowska Desert was occupied by the Afrika Korps troops of General Erwin Rommel who trained there. After the war the area was used as a training ground for Polish military units. In the 1960s, the location was used for the shooting of Jerzy Kawalerowicz’s film ‘Pharaoh’. In 1999, as part of international manoeuvres, NATO troops operated here. At present, a large area of the Desert is covered with overgrowing greenery, mainly as a result of the deliberate planting of the lyme grass (a plant growing on the seaside dunes) and Caspian willow in the 1960s. Recently you can meet here people rushing with crazy speeds on quads and cross bikes. Plenty of events exploiting its potential are also organised there.